Free Footie is a free soccer program for kids who otherwise wouldn't be able to play due to cost or other barriers in their life. We run a league for 100 teams and will help serve 2,000 children in 2018/19. We remove all barriers to participation by providing free equipment, coaching and transportation. We also run 'Footie Camp' which is a soccer camp and clinic for kids of all abilities and backgrounds. Our goal is simply to ensure any child that want to play, can.

Free Footie is, simply put, an after-school soccer program that provides structured play to children in need, free of charge. But Free Footie is so much more than that.

Tim Adams started Free Footie when he went to do a story for CBC Radio at McCauley school in the heart of Edmonton’s inner city. While talking to the principal he noticed a group of kids outside playing soccer with incredible raw skill, but no structure. At one point an argument broke out and the whole schoolyard turned into a full on brawl. The principal noticed Tim’s interest in the kids and told him the kids needed support and a role model and asked if he’d be interested in volunteering at the school. Tim said “yes” and did the only thing he knew how – he started a soccer team. That team was made up of kids with unbelievably difficult lives – a former child solider, kids living in care, kids sleeping in the river valley and stairwells, kids in and out of the justice system, kids dealing with abuse at home or being surrounded by siblings involved with gangs. Tim not only became their coach, but for many kids, their dad. He took late night calls from kids in trouble, but also used all his time with the kids to change how they thought about themselves. He was convinced the kids just need to someone to believe in them and hold them to account on their commitments. If he could get them doing that on the field, he believed the kids could do the same in the classroom and elsewhere in day to day life.

Tim's team went onto to win every title and championship available to them. In school, the kid’s grades went up and their behaviour did a complete turnaround. It was so popular that the younger siblings of the kids on his junior high team wanted to play too. So, he started a team for them as well and one team quickly grew to two, grew to four. Now, Free Footie provides after-school soccer programming to 2000 of Edmonton’s highest needs kids in 50 schools throughout the city. Our kids are mostly newcomers, refugees or kids with families that have been here for generations, but need additional support to play. For many, a healthy meal isn’t with reach, so the chance to play an organized sport would be a far distance dream without us.

The goal of Free Footie is to provide these kids with an alternative to all that, a much-needed break from their reality, so they can just be kids. Our mandate is simple: to remove the barriers to participation, so every child is free to play.

We teach values like teamwork, sportsmanship, and equality. Girls play alongside boys, and religious, cultural, and linguistic diversity is celebrated. Free Footie’s website site is provided in English and Arabic and the 2016 soccer ball was designed by a local Indigenous artist to pay tribute to the Treaty Six territory where we all play together. The points on the score sheet do not matter nearly as much as fostering a sense of belonging and acceptance, which is something many of kids may not have ever felt before.

Free Footie will be running year round this 2018/2019 season with indoor and outdoor league play, summer camps and weekend clinics scattered throughout the year. Further, Free Footie is looking at expansion into additional sports and offering a new stream for some of our talented athletes.

We are looking for talented coaches to assist with our teams and camps, talented writers to help tell our story as well as business and marketing brains to help us generate long term sustainable funding, so that sport is always there for kids who need in most. We truly believe that good things happen when kids are free to play, do you? Please check out our internships. 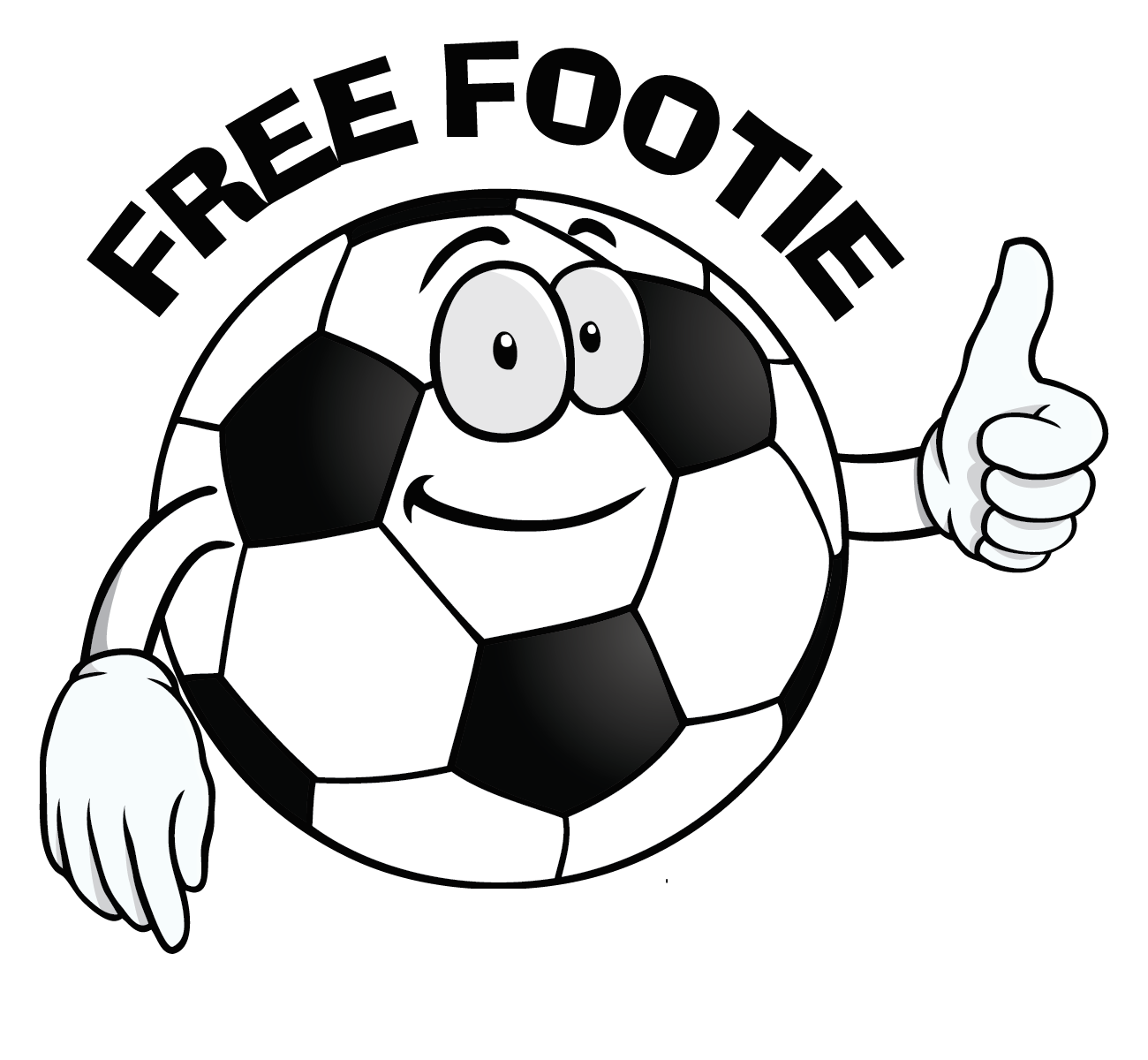